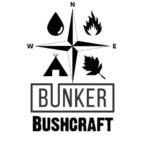 The station was only in operation from 1942 to 1946. In that time it was successively occupied by the Royal Air Force, the United States Army Air Force and the Royal Navy.

From opening until August 1943 the site was used by the RAF as an airfield for Hawker Hurricane and Supermarine Spitfire fighters.

In August 1943 it was transferred to the United States Army Air Force with the intention of using the airfield for maintenance of C-47 Skytrain transport aircraft. However, the damp conditions prevented the operation of heavy aircraft so P-47 Thunderbolt fighters were flown from Zeals instead.

From March 1944, it returned to the RAF who used it as a fighter airfield for de Havilland Mosquito fighters against German bombers.

The airfield was closed down from January 1946 and in June it was returned to farmland. As of 2006, the control tower, now a private house, remains on Bells Lane in Zeals. 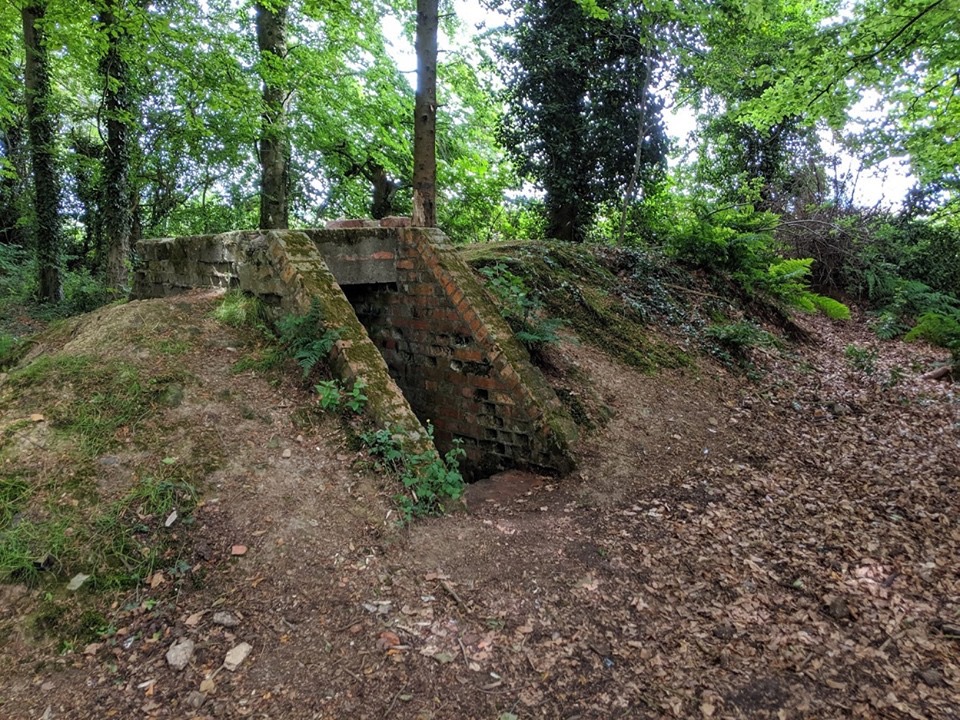 Dakota III TS436 was assigned to the Glider Pick-Up Training Flt, whose role was to train crews in the 'snatch take-off method for retrieving gliders. Those on board were mostly returning to their base in Leicester, on completion of the course of instruction at Zeals. The aircraft took off at 1523 hours in conditions of broken cloud, with some patches down to 100 feet and generally overcast, a westerly wind at 10 mph and visibility of 1 to 2 miles at ground level. The pilot made a quarter circuit of the airfield and then set course to the north-east. Three minutes later whilst flying in and out of the broken cloud and whilst in level flight, the aircraft flew into a clump of 60-foot tall beech trees on top of a knoll. The impact ripped 10 feet off the port wing and the aircraft rolled to port, hit two more trees and then impaled itself on a cluster of four mature trees, caught fire and disintegrated, scattering wreckage over a distance of 300 yards on the far side of the knoll. Destruction of the aircraft was complete but investigation revealed the engines to have been at a high power setting on impact. The Accident Report, published on 17 May 45, suggests that the pilot who was the sole survivor, had failed to climb to a safe height when flying in poor visibility, although the knoll was a well known obstruction in close proximity to the airfield.

The tragic sequel to this loss is that the pilot, who had been awarded the DFC for his gallantry on operations, followed a restless career afterwards leaving and returning to the RAF until finally joining the Foreign Service and being appointed an Assistant District Officer. While on assignment in Kenya, he committed suicide.

A memorial stands at nearby Beech Clump (ST 791 347) near Search Farm, Stourton, 1.3 miles north-east of RAF Zeals. It marks the site where the Dakota transport plane crashed. The National Trust who own Beech Knoll were approached and kindly gave permission for the memorial to be placed on the hill top. Relatives and former comrades of those who died, some of whom where Australian and Canadian were traced and contacted, together with the local community they funded the memorial.

On 14 August 1999 a dedication and unveiling ceremony took place, in the presence of 150 relatives and guests. The memorial was unveiled by Air Chief Marshal Sir John Gingell GBE, KCB, KCVO RAF and the dedication was conducted by Canon F Davey, a former WWII Coastal Command navigator. The RAF was represented by Wg Cdr John Barras OC 30 Squadron, RAF Lyneham. The Royal Australian Air Force by SqnLdr Greg Shaw and the Royal Canadian Air Force by Capt Kirk Bennett. The 'Last Post' was played by an RAF bugler and Dakota N47FK of the Dakota Club, based at North Weald, carried out a fly-past. ZEALS, a tything and ecclesiastical district in the parish of Mere, county Wilts, 1½ mile S.W. of Mere, 7 W. of Hindon, and 4 from Gillingham railway station. The village is built round a green, locally situated on the borders of the three counties of Wiltshire, Dorset, and Somerset, and has recently been constituted a separate ecclesiastical district. The principal residence is Zeals House, the ancient seat of the Grove family, one of whom, then owner of the mansion, was executed in 1655 for having joined with Penruddock in an attempt to restore Charles II. The living is a perpetual curacy in the diocese of Salisbury, value £80, in the patronage of the Vicar of Mere. The church is dedicated to St. Martin. 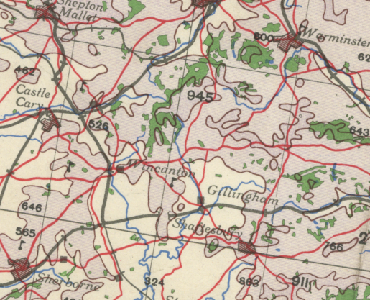